Hey guys, I am back!

Processed with VSCO with au5 preset 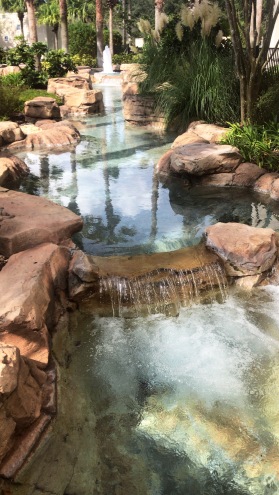 After an exciting and exhausting Orlando trip, I am stoked to share about Surf Expo September 2018. Surf Expo is a trade show in Orlando where brands, buyers, surfers, influencers, and media come together to share the latest and greatest. Surf Expo brands include surf lifestyle brands, resort wear, swimwear, footwear, water sport goods, and more.

After some delays, I flew into Orlando on Tuesday night. I stayed at the Hyatt Regency Orlando on International drive. It was a very nice hotel, with a comfy bed and free water bottles (its the little things people). The hotel was huge and included many restaurants, a nice pool, bars, and a walkway directly to the convention center. To be honest, food and drinks were pricey but it is a tourist location and a nice place… so it was understandable! Guess who was on the 13th floor?! dun dun dun… 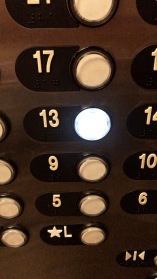 Wednesday was set up day, which was a hot day yet a quick day. The beautiful big convention hall was decked out in Surf Expo signage. After set up, I enjoyed a workout followed by a cocktail by the pool… mojitos were a must before the next few crazy days.

Thursday morning came the rise and grind. Up at 6:30 AM, to be ready to meet by 8 AM, to work until a half hour lunch break and then at it again until 6 PM. Surf Expo ran from 9 AM to 6 PM and included a lot of standing, one short break a day, freezing temperatures in the convention hall, but most importantly- a lot of exciting news in the surf/swimwear industry. After a long first day, we enjoyed some cocktails at the hotel bar. I surprised Thomas with a badge to Surf Expo, and he joined the fun on Thursday night!

Friday was another 10 hour work day. When we were finished with the show, Thomas and I went to Disney Springs! You know I could not go to Orlando without at least seeing DISNEY SPRINGS! We ate dinner at the House of Blues with the nicest server named, Eric. I had shrimp tacos and a mojito and Thomas enjoyed a whisky beverage with a burger. We walked around and grabbed drinks at Dockside Margaritas. We actually got rum runners, and they were delicious!

Saturday morning was another early start. The show lasted from an 8 AM meeting time to 4 PM. I was EXHAUSTED by the end of pack up on this day. Let’s just say it was a long few days. Despite some light rain, Thomas and I uber-ed over to Disney Springs again. This time, we had dinner at Splitzville (a restaurant/bowling alley). I enjoyed a watermelon beverage and we split a Miami Vice too! Thomas had a burger and I had a veggie burger. We are pretty simple when it comes to food choices. We even picked up a free sundae from Ghirardelli! 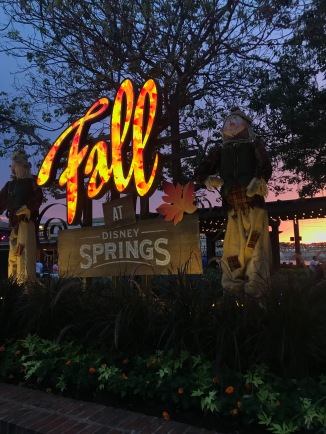 Since brands were releasing their new lines and inventory, photography was not permitted. I would like to share that brands are releasing some really COOL stuff for this year… As a big fan of surf fashion, I really enjoyed seeing the new lines and products. My personal style is definitely boho/surfer girl, so I gravitated towards brands with similar style. 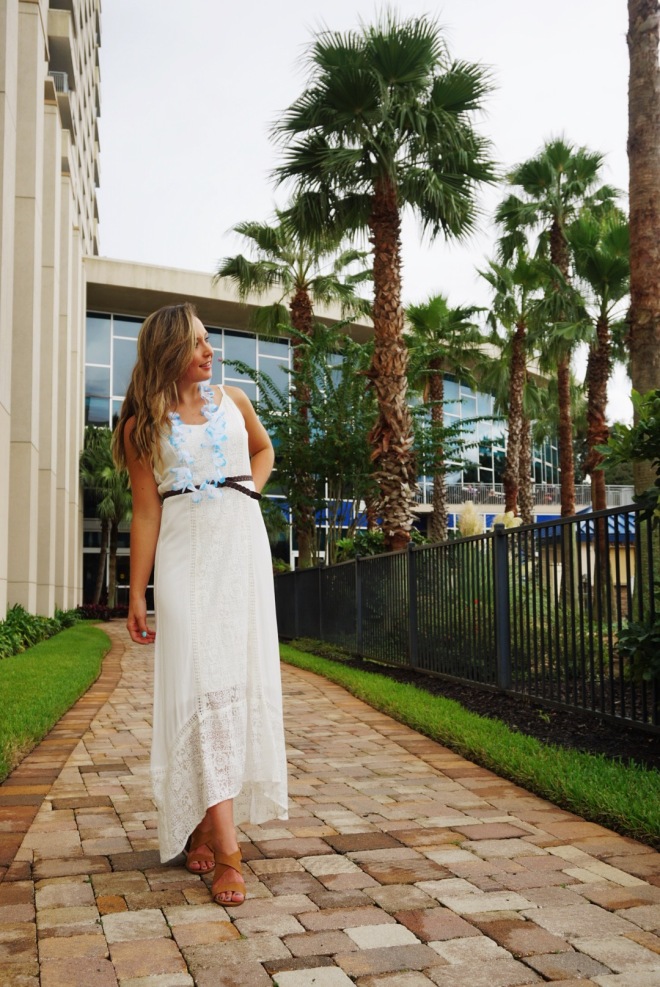 I met with some social media influencers, which was awesome! I am very excited to see where my future takes me with my passion for beach lifestyle as well as writing and photographing. The best is yet to come!